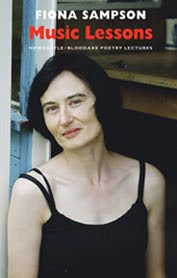 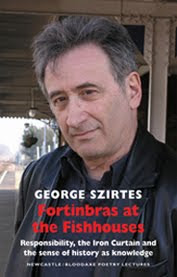 In this innovative series of public lectures at Newcastle University, leading contemporary poets speak about the craft and practice of poetry to audiences drawn from both the city and the university. The lectures are then published in book form by Bloodaxe, giving readers everywhere the opportunity to learn what the poets themselves think about their own subject. Bloodaxe Books has worked with Newcastle University for the past ten years on a series of publications linked not only to the lecture series but also to poetry conferences and other educational projects.

One of our readers, José Maria Prieto, wanting to order books from Spain, has asked if there is a list of books in the Newcastle/Bloodaxe poetry series. These are listed below: clicking on the titles will take you to a description of the book on the Bloodaxe Books website; click on AMAZON and that will take you straight to the Amazon ordering page for that title. NBPL indicates Newcastle/Bloodaxe Poetry Lectures. Publication of Jo Shapcott's book of lectures, The Transformers, has had to be delayed. The next titles in the series will be an anthology portrait of Britain by black and Asian poets called Out of Bounds, edited by Jackie Kay, James Procter and Gemma Robinson (March 2012), followed by Sean O'Brien's Newcastle/Bloodaxe Poetry Lectures, which he will be delivering in autumn 2011 with publication in 2012. 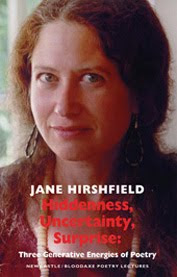 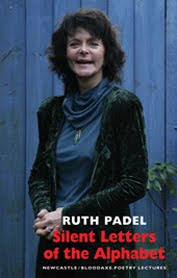 Posted by Editor Bloodaxe Books at 10:18