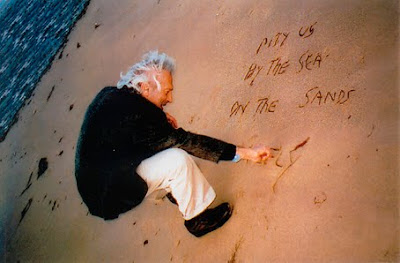 Click on the blue lines below to read any of these tributes to Samuel Menashe:

Posted by Editor Bloodaxe Books at 04:48